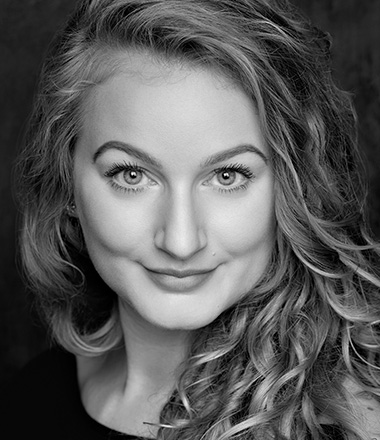 A confident and friendly voice with a London-Estuary accent, which can effortlessly slide into a clear, sophisticated RP or a fresh, upbeat London. Commercial clients include Sainsbury’s, Slimming World and Boots. Experienced audiobook narrator working for publishers in the UK and abroad, with a candid and conversational reading style. Versatile actress with training from Drama Studio London - can do a wide range of accents and character voices.

Squawk fact
Kitty is always hungry and has never felt full for longer than an hour.