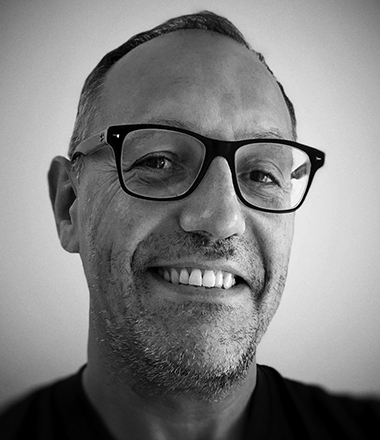 Squawk fact
Ollie held Kylie Minogue's scarf for her for half an hour.