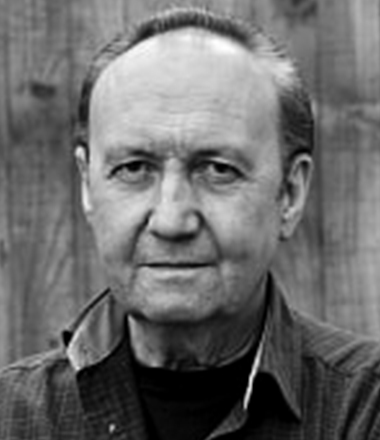 Textured, engaging, sincere. After training at Central School of Speech and Drama Rod did Rep and then joined the RSC in the company of Judy Dench, Pat Stewart and McKellen, which is now known as ‘The Golden Years’. Narrated 'Conspiracy - The Final Solution'.

Squawk fact
When playing a psychopath in 'The Professionals’, Rod accidentally knocked out Martin Shaw, who the had to spend the night in hospital!