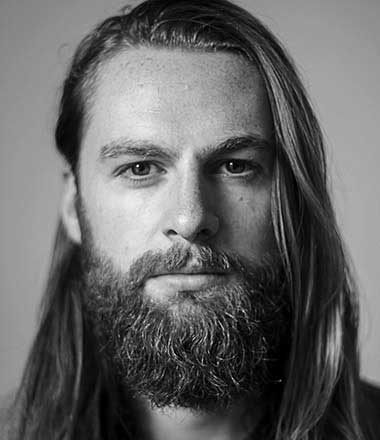 A warm, honest and comforting Edinburgh accent; Sam can provide the full Scottish palette traversing with ease into Irish and American. Engaging and versatile, there are many shades of Sam.

Squawk fact
Sam's dream job is to be a kitchen porter on Masterchef Professionals (the voice-over is a close second).