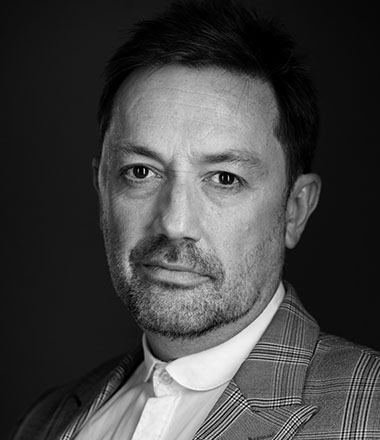 A characterful, down to earth London voice, with a hint of Michael Caine. Great ear for accents.

Squawk fact
The fire brigade had to release Shaun from Fulham Town Hall after he drunkenly nodded off after a wedding reception.